Shangran Construction Co., Ltd. is located in Beijing, China, with registered capital of 50 million yuan. Since its establishment in 1999, the company has been committed to the design and construction of building decoration, as well as exhibition services, modern brand management, navigation system design, large-scale chain smart identity, electronic products, financial equipment, smart equipment and other research and development and manufacturing.

With the pace of Beijing’s internationalization and relying on our enterprising spirit, the company has developed into a comprehensive joint-stock company with strong professional technology, advanced equipment and large scale. Now it has established a strong brand image.

Every honor is the proof of our strength and the trust of our customers. With the rapid development of today, Shanran is constantly building high-quality projects and always firmly believing that culture will enhance the core competitiveness of the company. We will plan a successful blueprint for our customers and lead a bright future.

In September 1999 Beijing Xinshengda Exhibition and Exhibition Service Co., Ltd. (the predecessor of Beijing SIGNZONE International Marking Manufacturing Co., Ltd.) was established, with its address in Dajing, Fengtai District, Beijing. During the same period, the main customers are: State Grid;

In May 2005 large-scale machine tools and other equipment were introduced, and the construction of new production base site was completed. During the same period, the main customers are Industrial and Commercial Bank of China, Bank of China, etc.

In January 2007 it was first certified by GB/T19001-2008 IDT ISO 9001:2008 International Quality Management System.
In December 2008, the company’s name was renamed Beijing SIGNZONE International Mark Manufacturing Co., Ltd. and the new VI manual and LOGO standard were designed and put into use.

In January 2009 the enterprise transformed from OEM OEM to independent intellectual property manufacturing enterprises. With the expansion of production base and the introduction of more than 10 large-scale CNC machine tools at a cost of tens of millions, nearly 100 more managers, technicians and service personnel, all with bachelor’s degree or above, have begun to set up a large-scale project management department, and set up branches with technical support and pre-sale and after-sale service as the main branches throughout the country.

In February 2010 “SIGNZONE" and “SIGNZONE" trademarks were successfully registered by the Trademark Office of the State Administration for Industry and Commerce of the People’s Republic of China in commodities (Category 6) and services (Category 35 and 40), with a validity period of 10 years.
In May 2011, with the establishment of four new branches, Shanxi Branch, Guangdong Branch, Inner Mongolia Branch and Tianjin Branch, Beijing SIGNZONE International Marking Manufacturing Co., Ltd. has 19 branches nationwide.

In July 2012 China signed the Registration Form for the Record of Foreign Trade Operators and obtained the qualification of import and export license, which marked its official entry into the international market. Registration Certificate for Customs Registration of the Receiver and Receiver of Import and Export Goods of the People’s Republic of China in July 2012.

In June 2014 the company successfully won the second-level qualification certificate of the integration of architectural decoration engineering design and construction.

In February 2016 with the approval of the State Administration of Industry and Commerce, the name of the enterprise was changed to Shangran Construction Co., Ltd.

In April 2016, the company was renamed Shangran Construction Co., Ltd.

In October 2018 the company’s strategy will be upgraded and transformed in an all-round way. Synchronized company VI, website and high-tech enterprises are applying for the bid.

In April 2019 the new VI of SIGNZONE enterprise was launched online, and the brand image was upgraded again. In the same month, the guidance sign system for the industrial park provided by the local government of the factory was successfully completed, which actively helped the economic development of the region.

In July 2019 the company successfully obtained a number of utility model patent authorizations.

In October 2019 Shandong SIGNZONE Cultural Industry Co., Ltd. was awarded the title of advanced unit of annual charity donation by the local government.

In October 2019 Shandong SIGNZONE Cultural Industry Co., Ltd. was awarded the title of “advanced unit of annual charity donation" by the local government.

In May 2020 Shandong SIGNZONE Cultural Industry Co., Ltd. was awarded the title of “advanced unit of key project construction of new and old energy conversion" by the local government.

The company has been committed to the design and construction of building decoration, as well as exhibition services, modern brand management, navigation system design, large-scale chain smart identity, electronic products, financial equipment, smart equipment and other research and development …

The company has a modern factory, it covers an area of 23229.348 square meters, with a building area of 13,000 square meters and more than 200 employees, including more than 50 professional R&D personnel. And equipped with advanced CNC processing center … 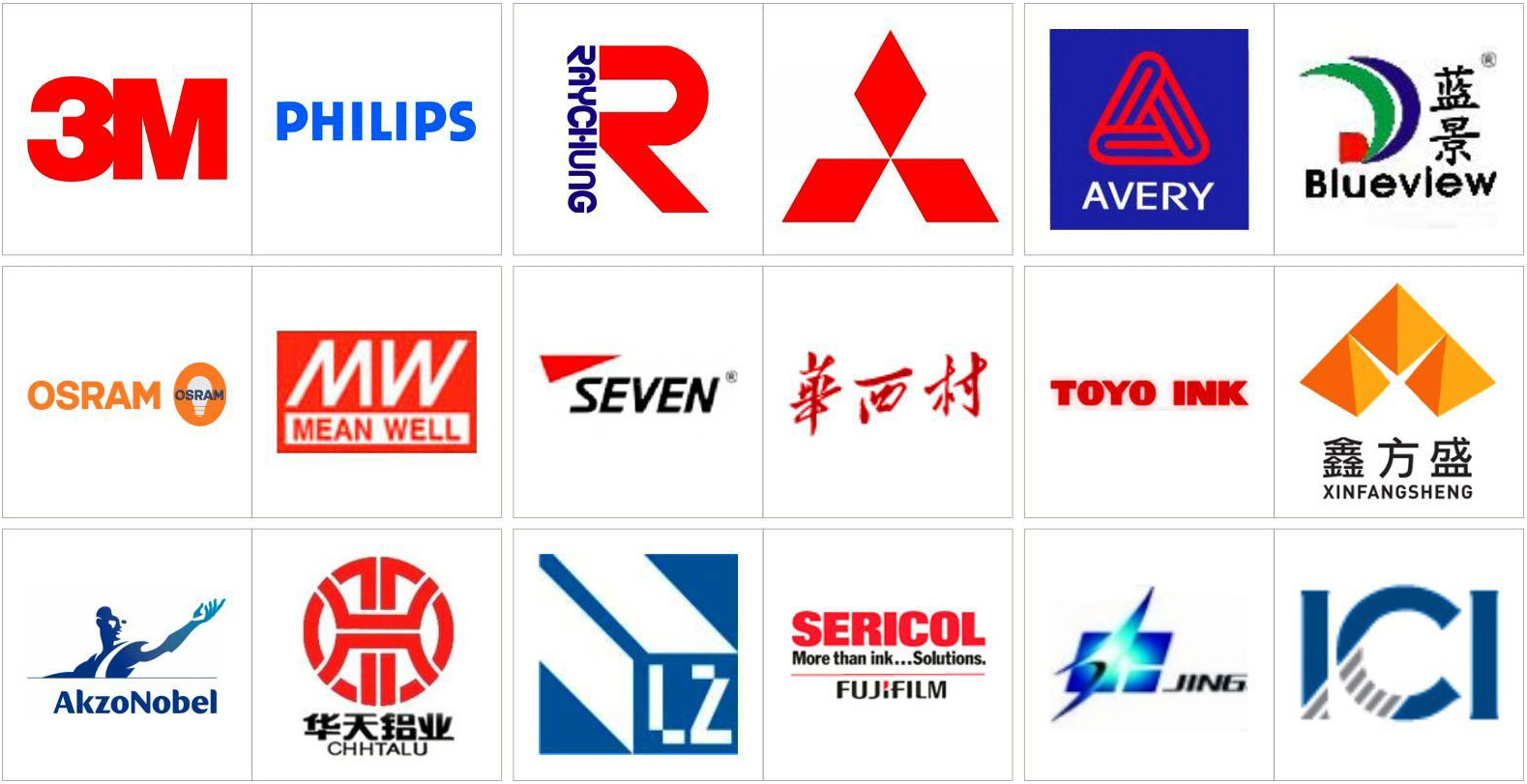